The railroad around Ka’ena Point is positioned along this spectacular coastal Hiking Trail in Oahu.

During historical times, people needed a way to get around and transport goods. In those days, transportation of people and goods prove to be necessary between Honolulu and the sugar plantations in Kahuku and Waialua. During World War II, the U.S. Army utilize the trains to get access to Ka’ena Point Military Reservation. By the 1920’s and 1930’s, the train was used for weekend fisherman excursions.

Another wonderful feature of this Hawaii state park is the wildlife. You will be impressed by a particular large sea bird called Albatross which migrate here to nest and mate. These Laysan albatross (P. immutabilis- endangered) are also known as “nomads of the ocean” and are extremely interesting to watch. It’s amazing that these birds can live up 50 years and will sometimes fly 2,000 miles in one day. The albatross can actually remain out to sea for up to five years before returning to the island of which they were born.

During mating and courtship, you’ll see the rendezvous dance and shenanigans of which are performed with the same mate for life. The other species of this large sea bird is the blackfooted albatross which is quite rare.

Some of the other wildlife you will find here are sea mammals. The sea lions and seals find their perfect comfy spot on the beach to take a nap. The green sea turtles can be found feeding on the reefs along the coast. And the endangered native Yellow Faced Bee are in the protection program. This includes the installation of nesting blocks and they are not to be disturbed.

The Geology and Views of Ka’ena Point

Not only are the history and beauty both interesting and spectacular at Ka’ena Point State Park, but its geology is just as fascinating. Geological features here include the reef rocks and marine sediments along the sea level coastline make up the stunning picturesque views. Large coral and algae deposits formed slightly above sea level about 125,000 years ago. Formed 400,000 to 500,000 years ago is the Ka’ena deposits that are now seen around at the point of the Keawa’ula coastline.

The Beautiful Western Tip of Oahu

Keep in mind that there are two entry points to this trail; the first access point is via the Yokahama Bay (the Leeward Side-west side) and the Mokuleia side where the views are sensational. Other reminders are that this park, Ka’ena Point State Park, no animals are allowed here including dogs. There are some areas that you can drive through where you can go off roading, but an all terrain vehicle or 4×4 is mostly recommended here.

The coastal hiking trail to Ka‘ena Point is approximately 3.5 miles and rated as moderate. It follows along an old railroad bed and former dirt road that ran along the westernmost point of O‘ahu. The trail leads to Ka‘ena Point Natural Area Reserve, a remote and scenic protected area sheltering some of the remaining traces of coastal sand dune habitat on the island, and home to native plants and sea birds. Enjoy the sight of whales as well, nearby this shoreline during the winter months. **Please check the park website prior to visiting for all the latest safety, permits and/or covid protocols. 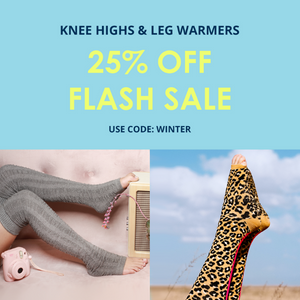 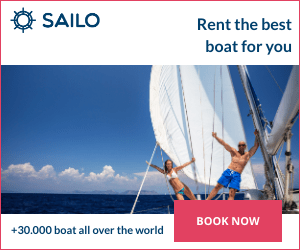